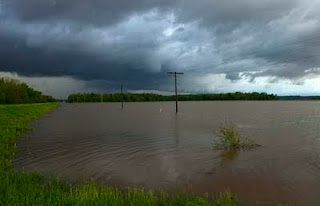 BIRMINGHAM, Alabama — Tornadoes and thunderstorms carved a trail of destruction across the southern United States, killing over 220 people in one of the country's worst weather disasters in years, officials said Thursday.

The severe weather killed 131 people in the state of Alabama alone on Wednesday, authorities said, and President Barack Obama said Washington would be rushing assistance to the battered southeastern state. 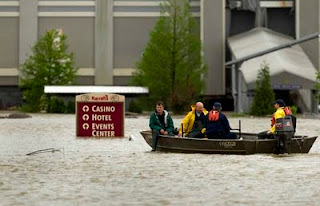 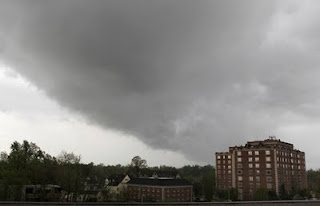 States of emergency were declared in Alabama, Arkansas, Georgia, Kentucky, Mississippi, Missouri, Tennessee and Oklahoma, and governors called out the National Guard to help with rescue and cleanup operations.

In all, state officials reported at least 227 people dead, but as the residents and emergency workers began to mop up and assess the damage the toll was likely to rise.

The National Weather Service (NWS) had preliminary reports of more than 300 tornados since storms began Friday, including more than 130 on Wednesday alone. 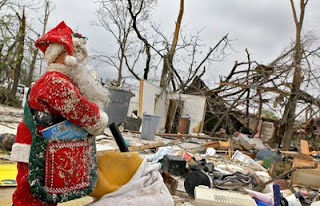 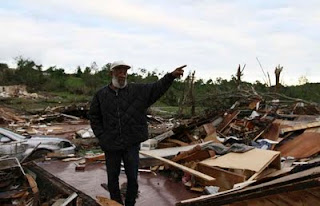 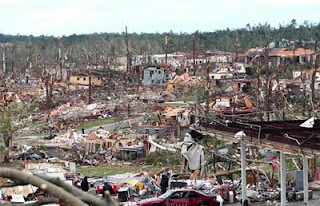 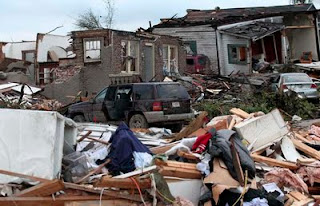 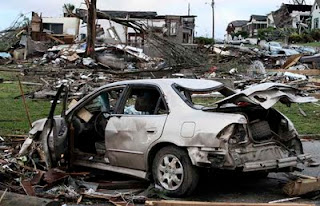 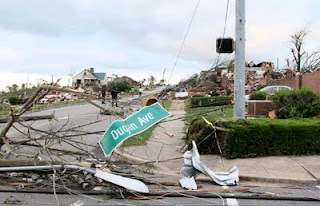 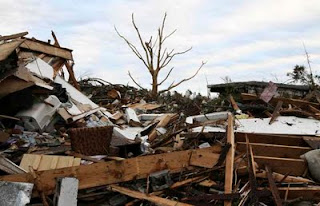